We work to provide effective representation of Pharmacology and Therapeutics for the island of Ireland.

The Irish Association of Pharmacologists was established in the mid 1990’s by the late Professor John Feely. Professor Feely made diverse and lasting contributions to the development of Pharmacology and Therapeutics both in Ireland and internationally as both a researcher and clinician. 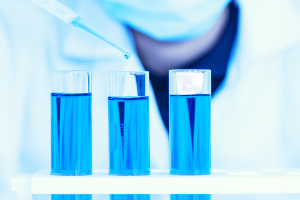 In 2016 was instated as a formal entity on the 30th of November 2016 with it’s establishment as an unincorporated association. The IAP hope our aims for developing the association over the next few years will reflect Professors Feely’s ambition and unstinting work.

Our future aims for IAP include: